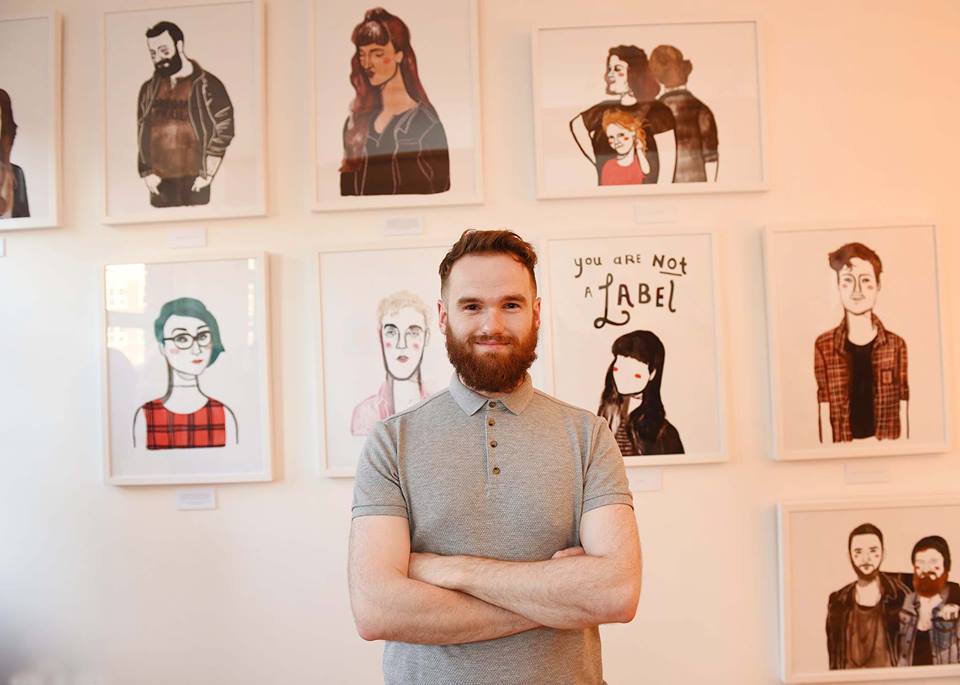 Just over four weeks ago, Jamie Beard Illustration posted a call-out asking for anyone living in or from Northern Ireland who 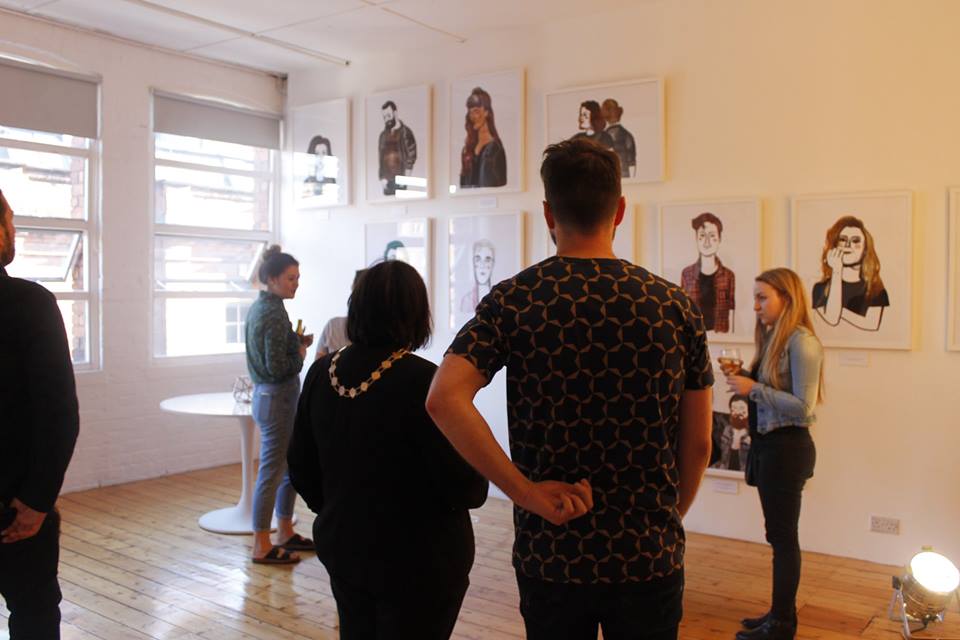 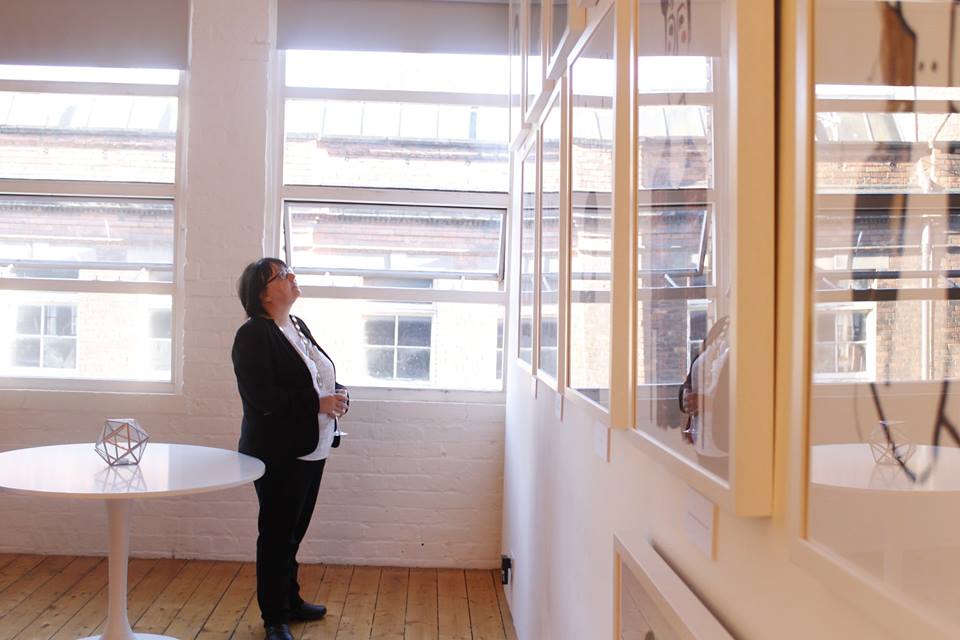 identified as LGBTQ+ to get in touch, with the aim of collecting portraits of a diverse range of individuals whose voices could be brought together to tell the story of an incredible, defiant community.

Today, after meeting and talking to some amazing people and hearing some remarkable stories, sending many emails and compiling a lot of research, Jamie is so happy to launch ‘Tapestry NI’ – A collective portrait of Northern Ireland’s LGBTQ+ communities!

Tapestry hopes to amplify voices that might not otherwise be heard, ultimately forming a metaphorical patchwork which tells the collective story of those who continue to shine often in the face of adversity; In their own way, in their own words.
Not to be ignored, not to be disrespected, never wavering. 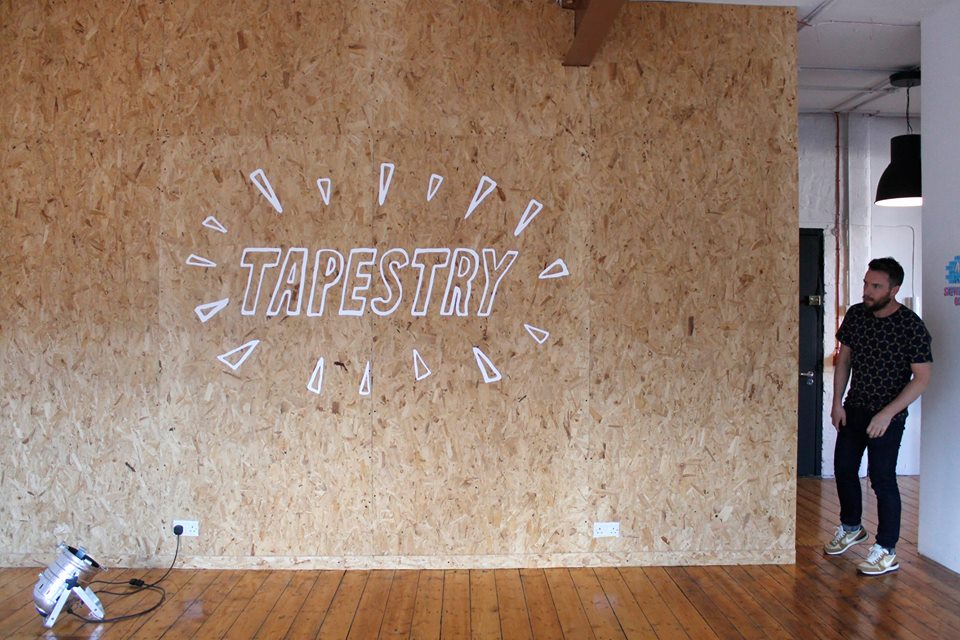