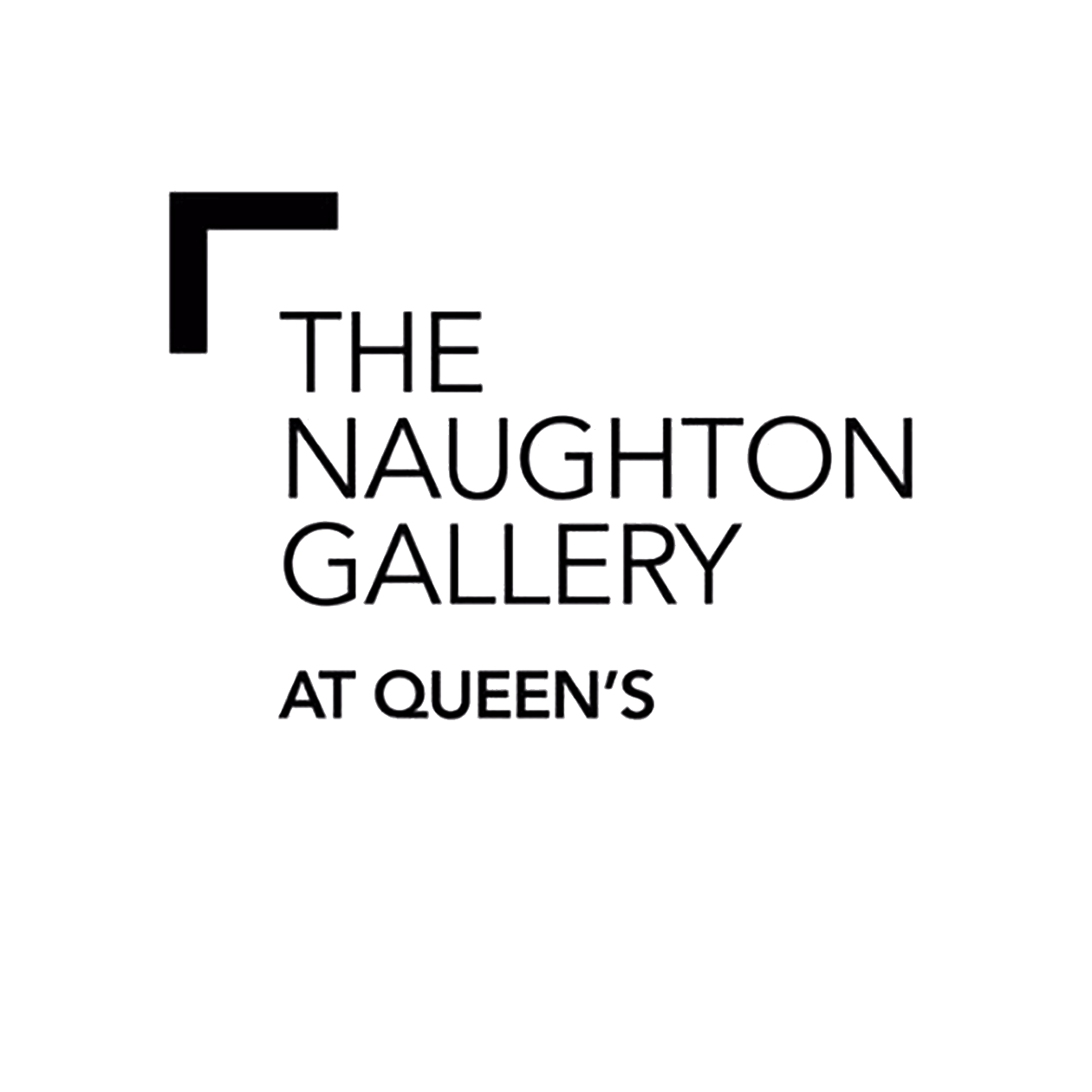 Featuring cult classics, blockbusters, and beloved personal favourites, SCREEN/PRINT is a film project developed by the Naughton Gallery in collaboration with UsFolk illustration agency and the Queen’s Film Theatre.

Drawing on UsFolk’s prolific illustration roster, the Gallery invites a selection of illustrators to design new posters for films which have inspired or influenced their practices to coincide with a special screening of the film. The project is a on-going collaboration and one of our favourites to date. 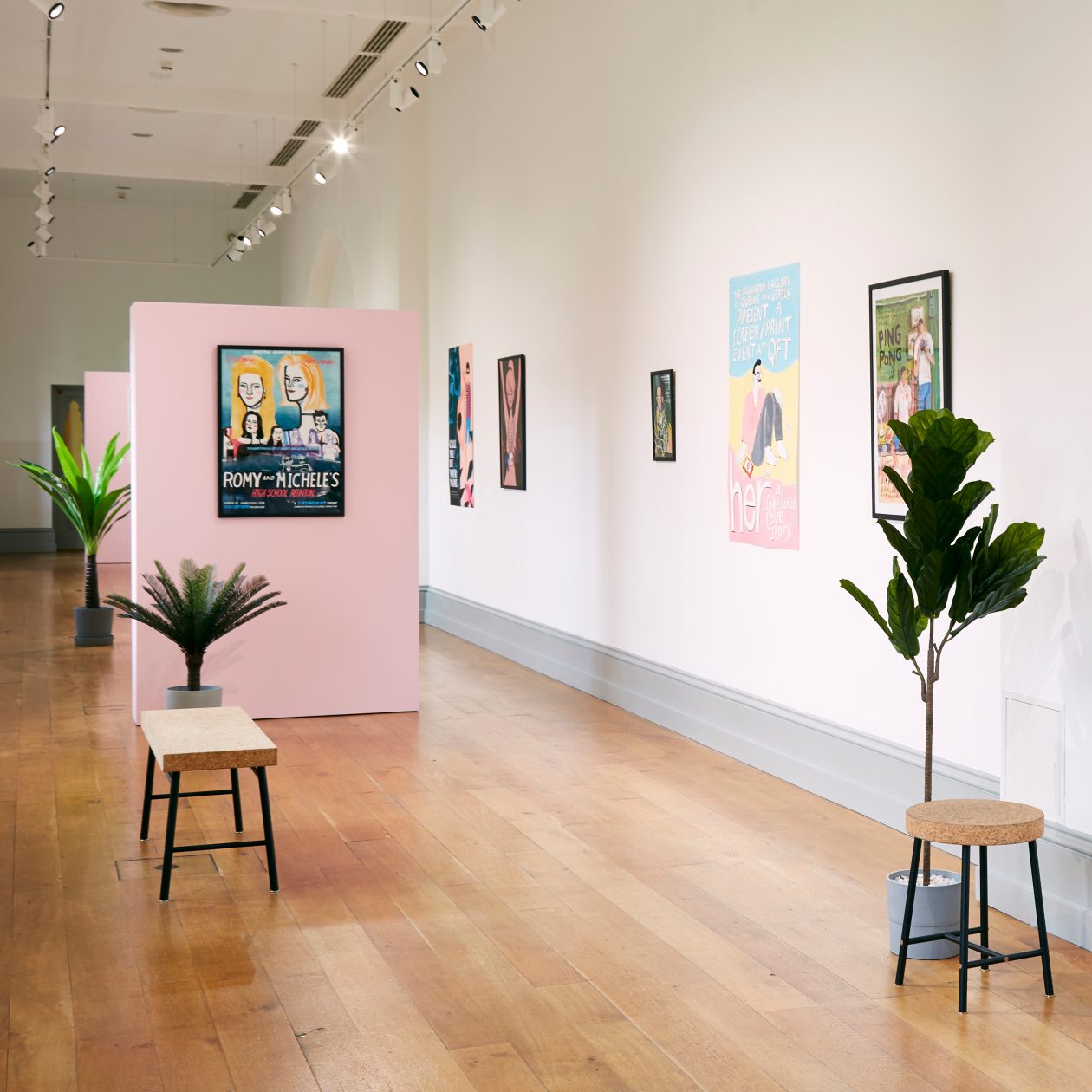 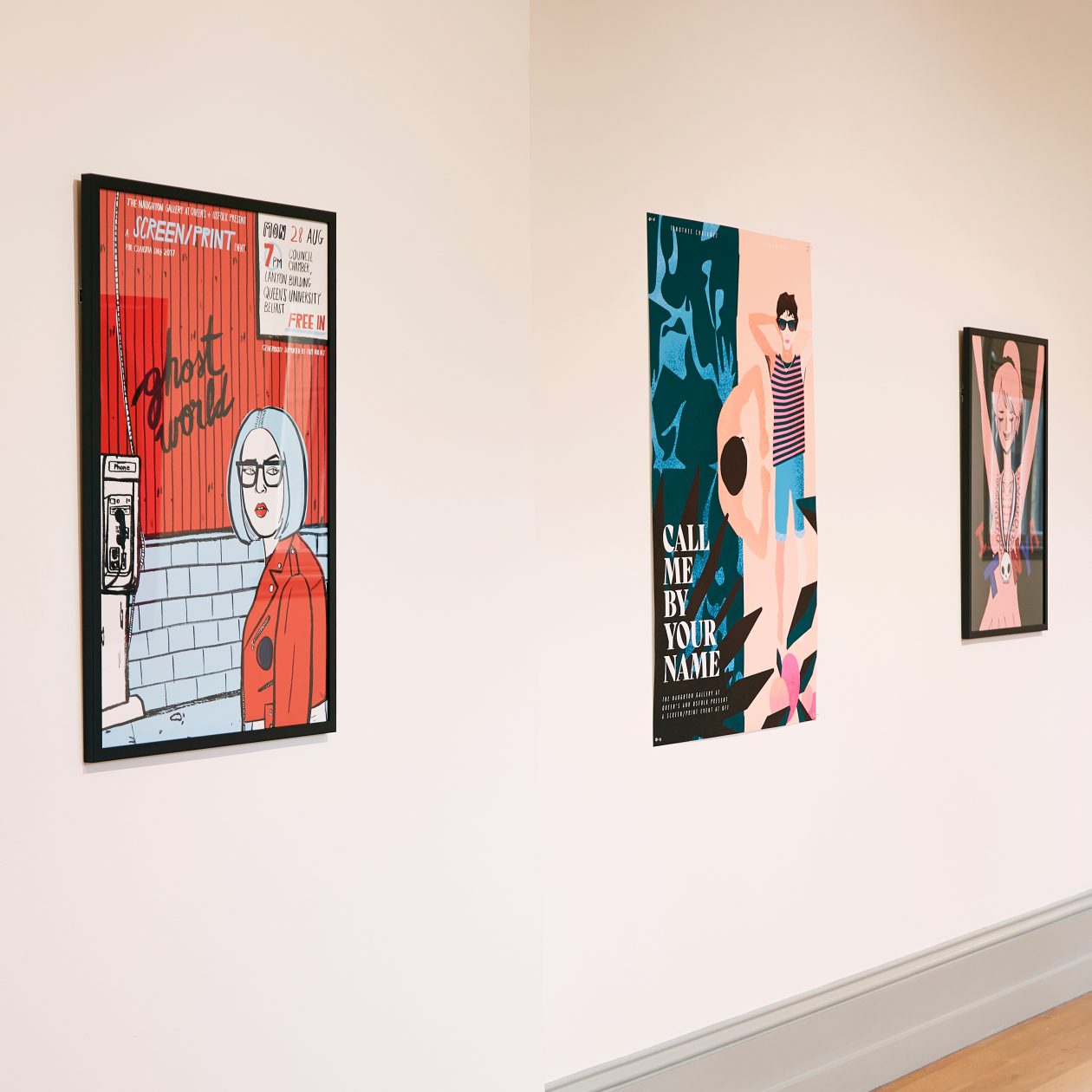 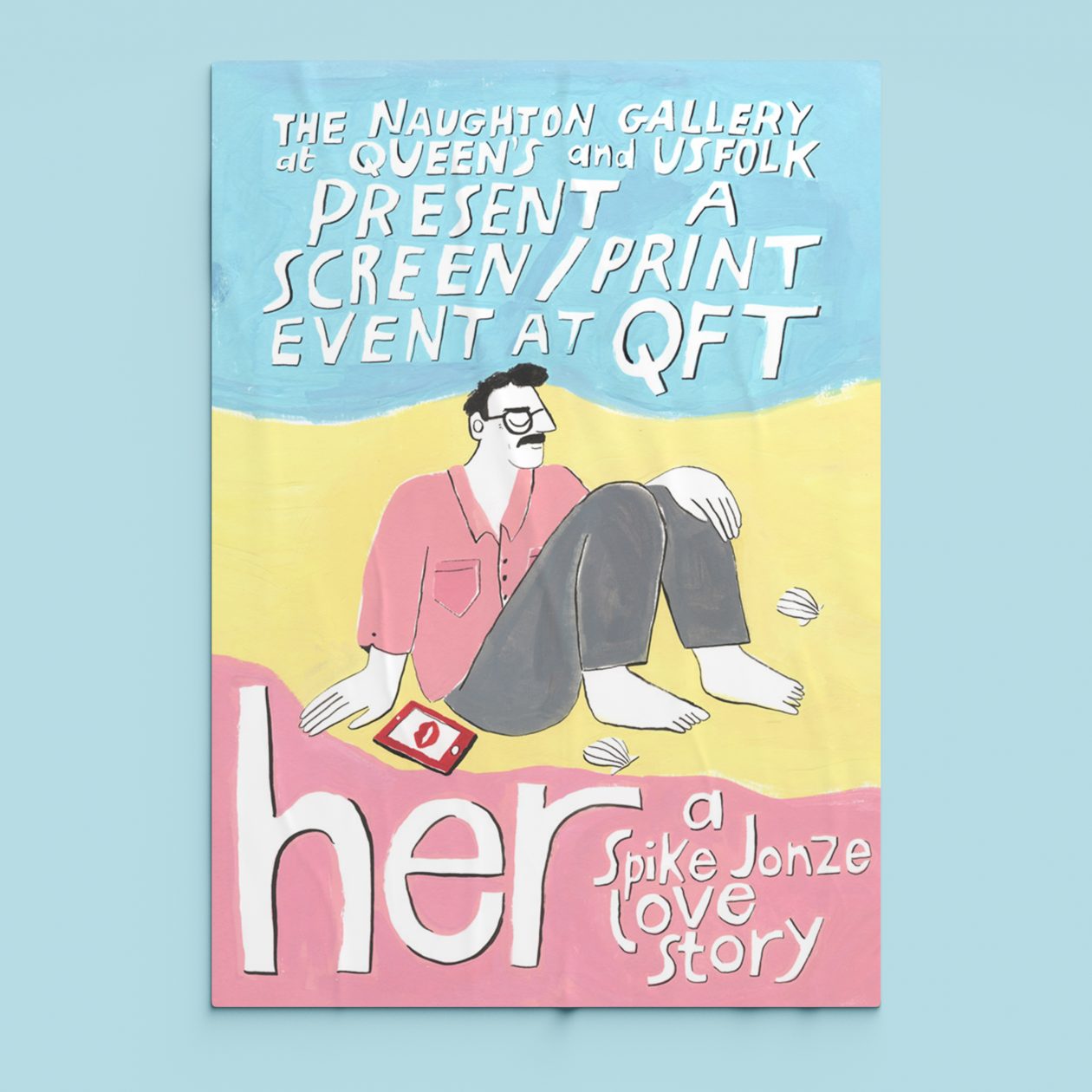 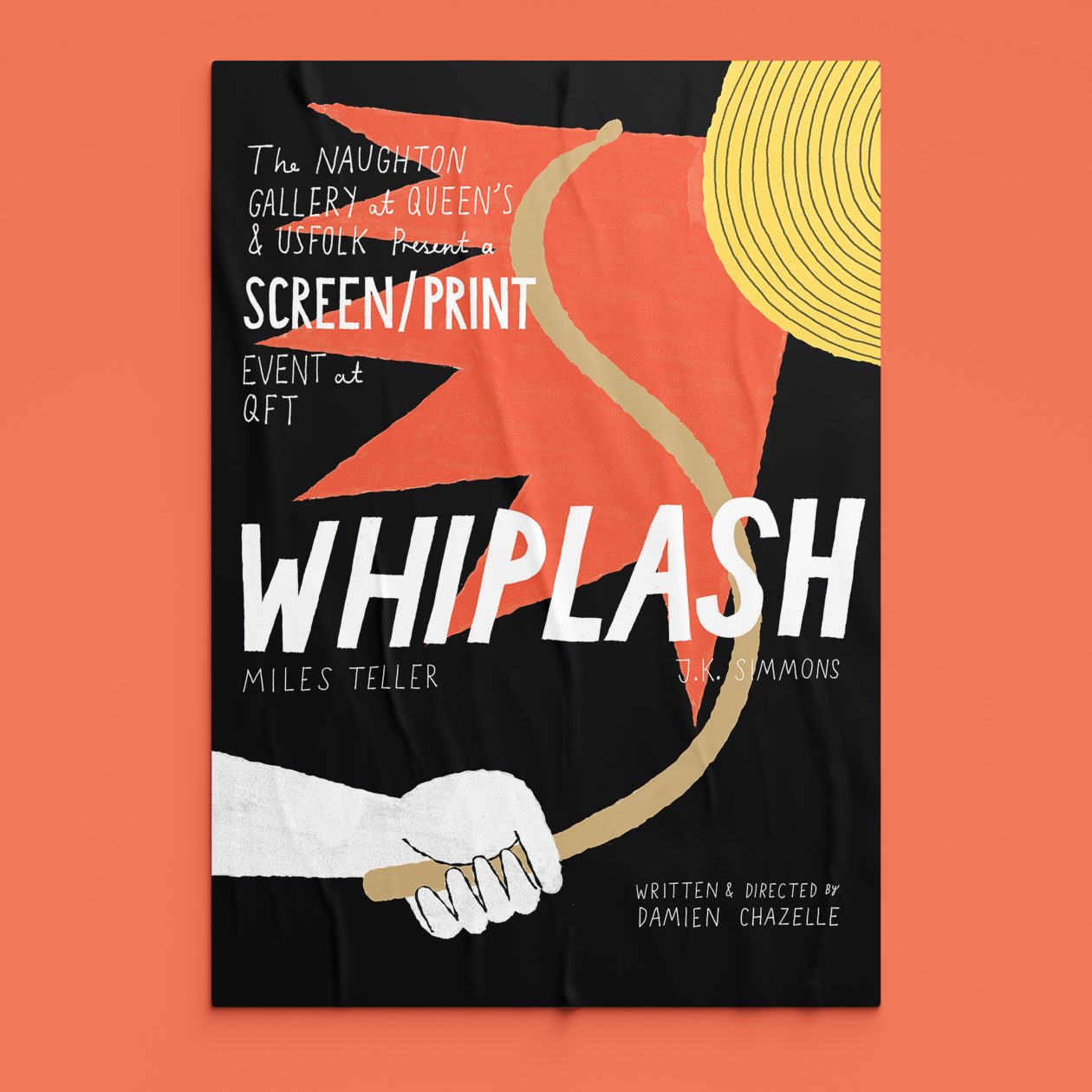 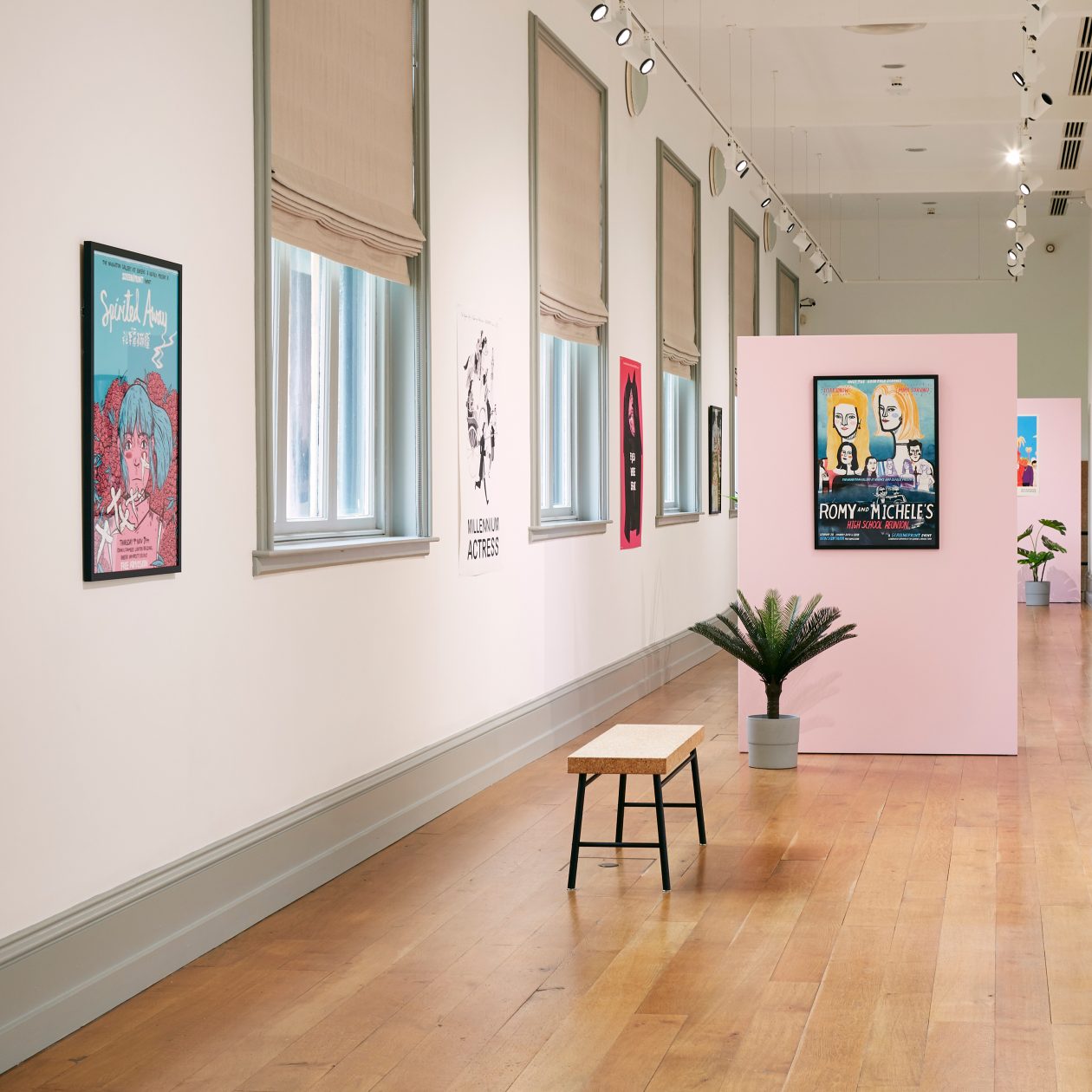 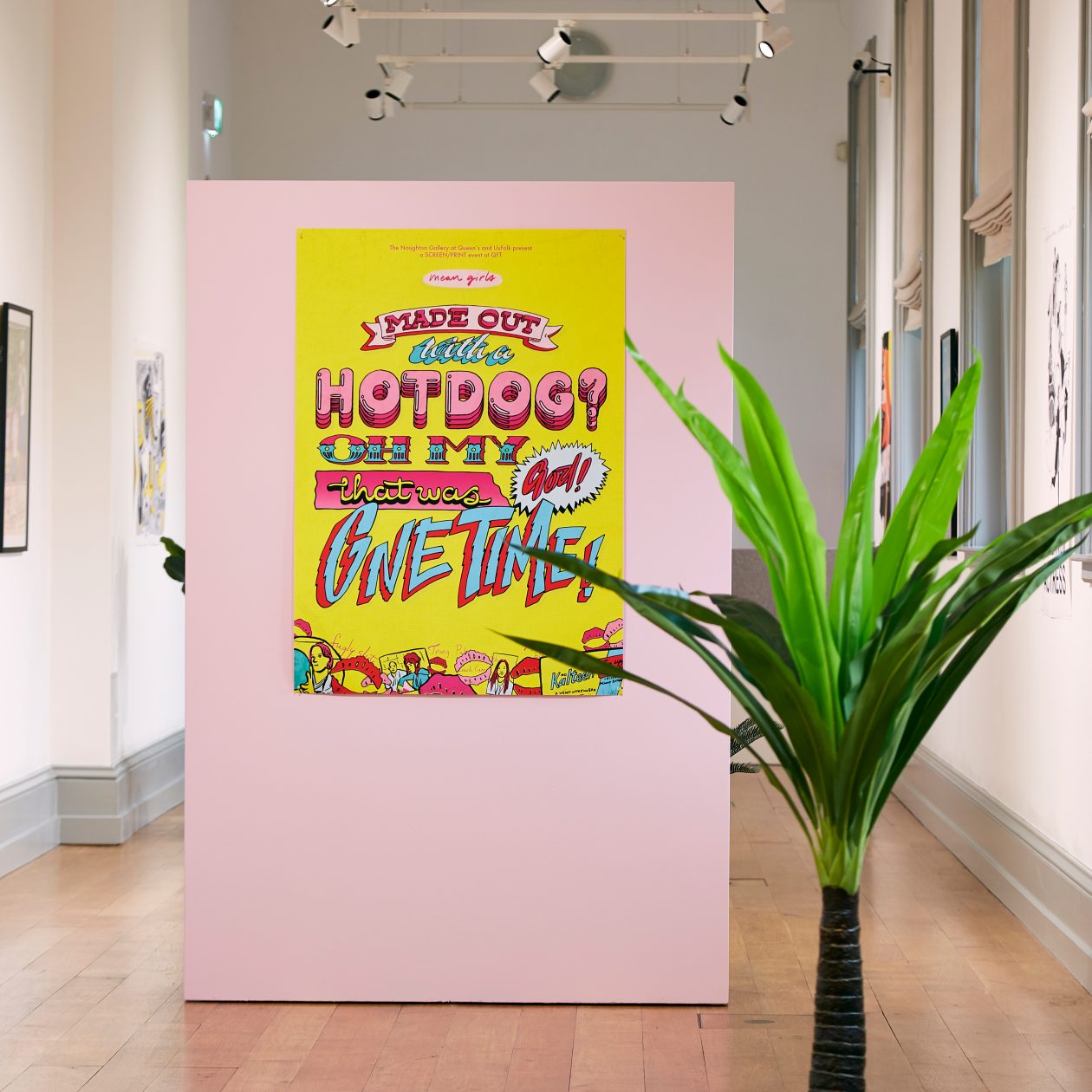 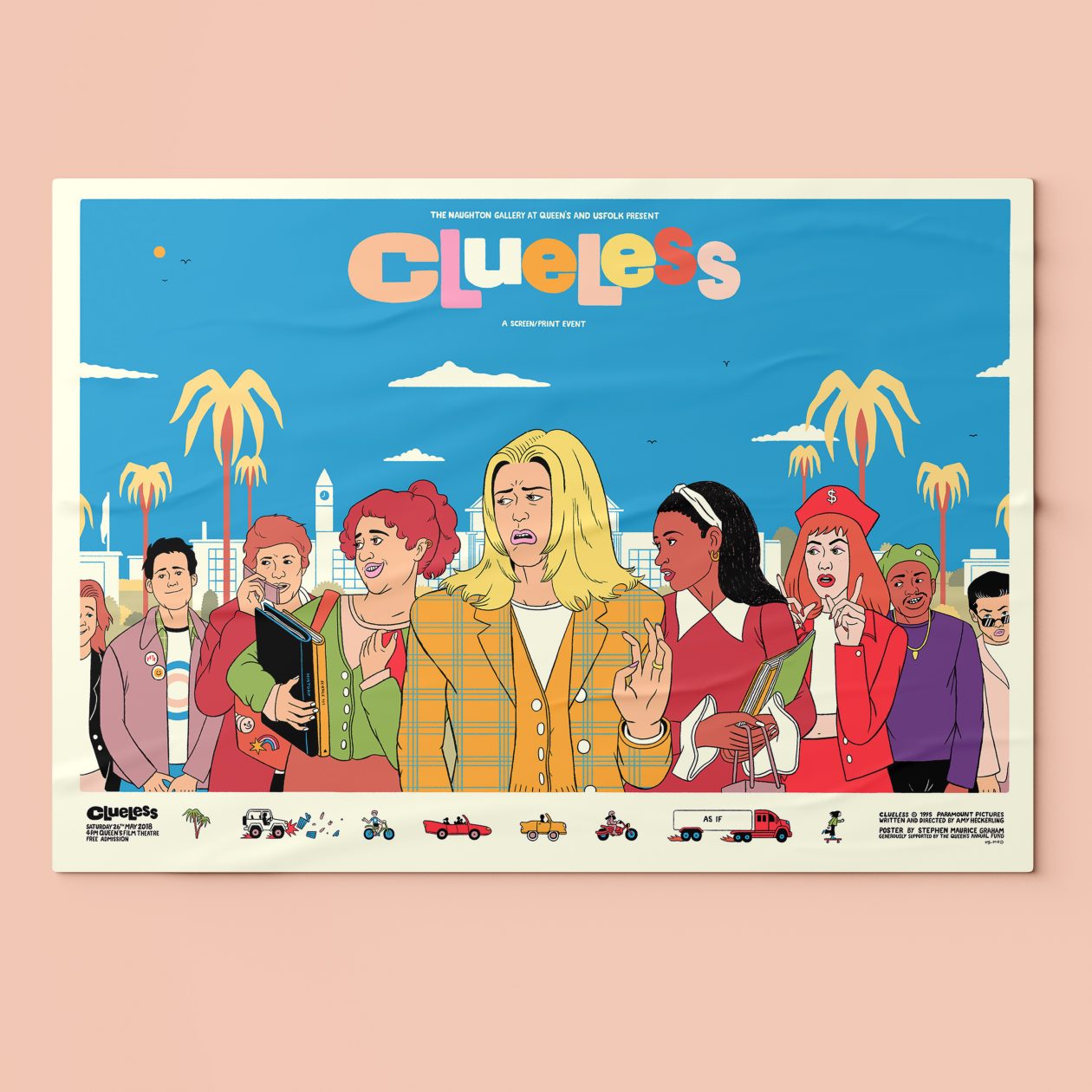 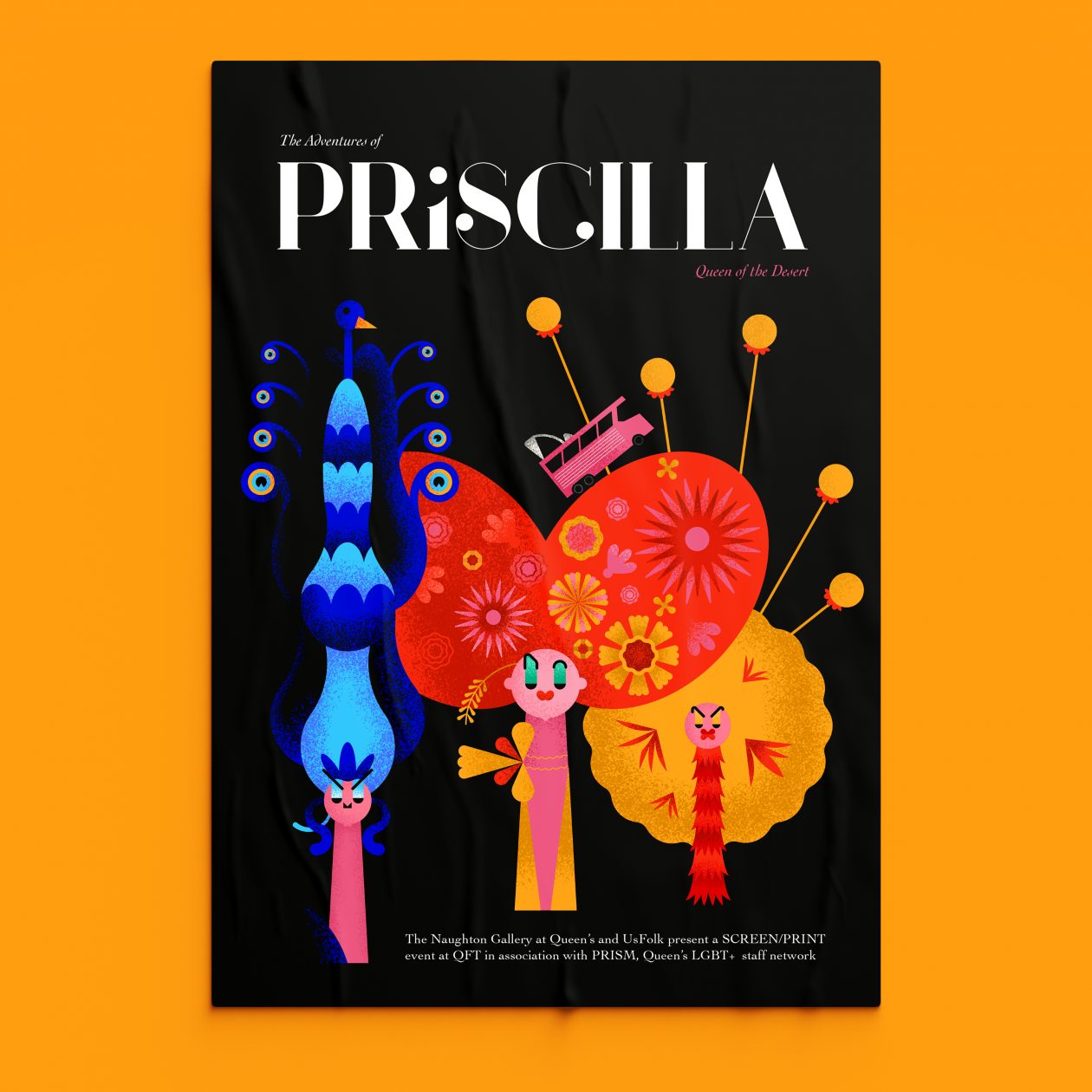 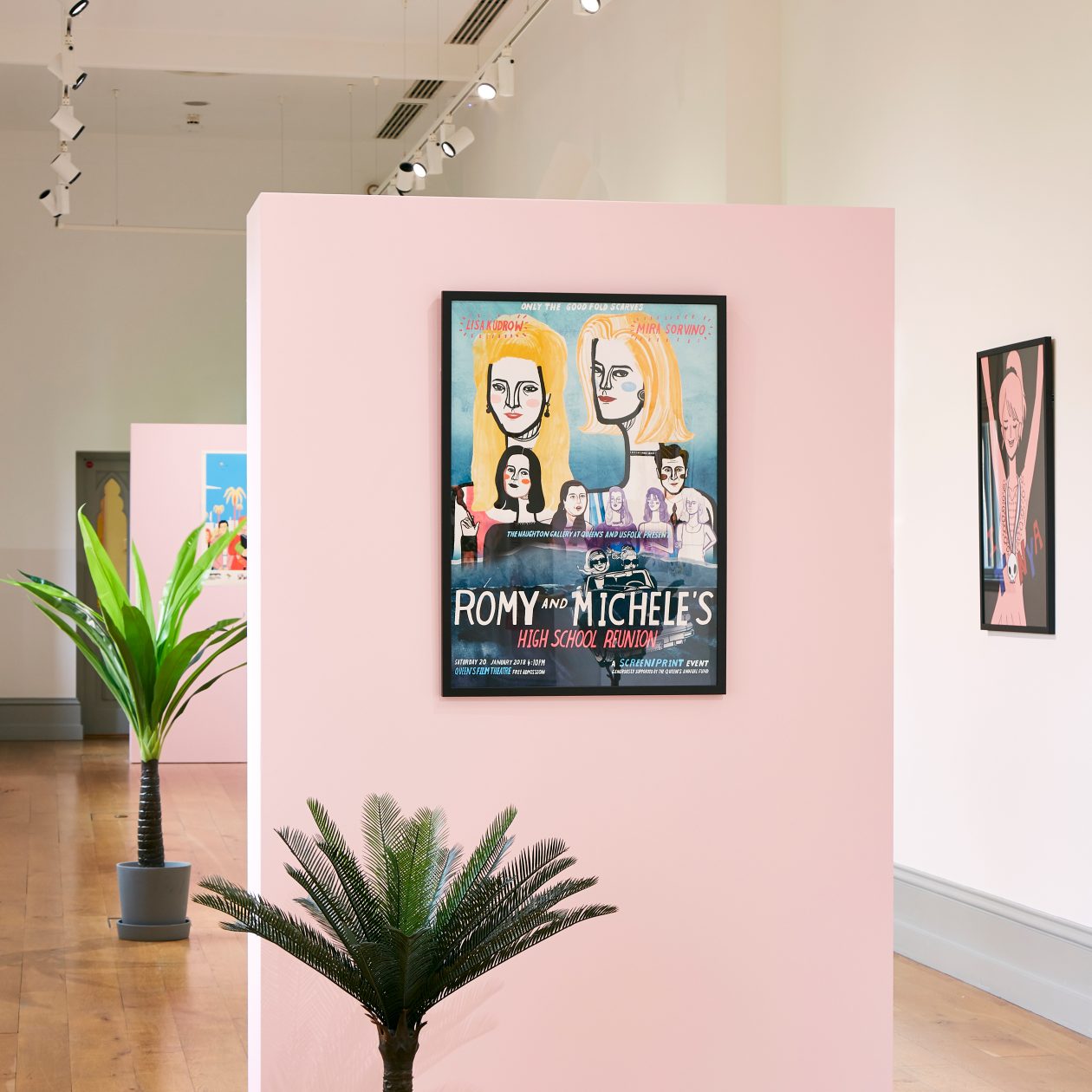 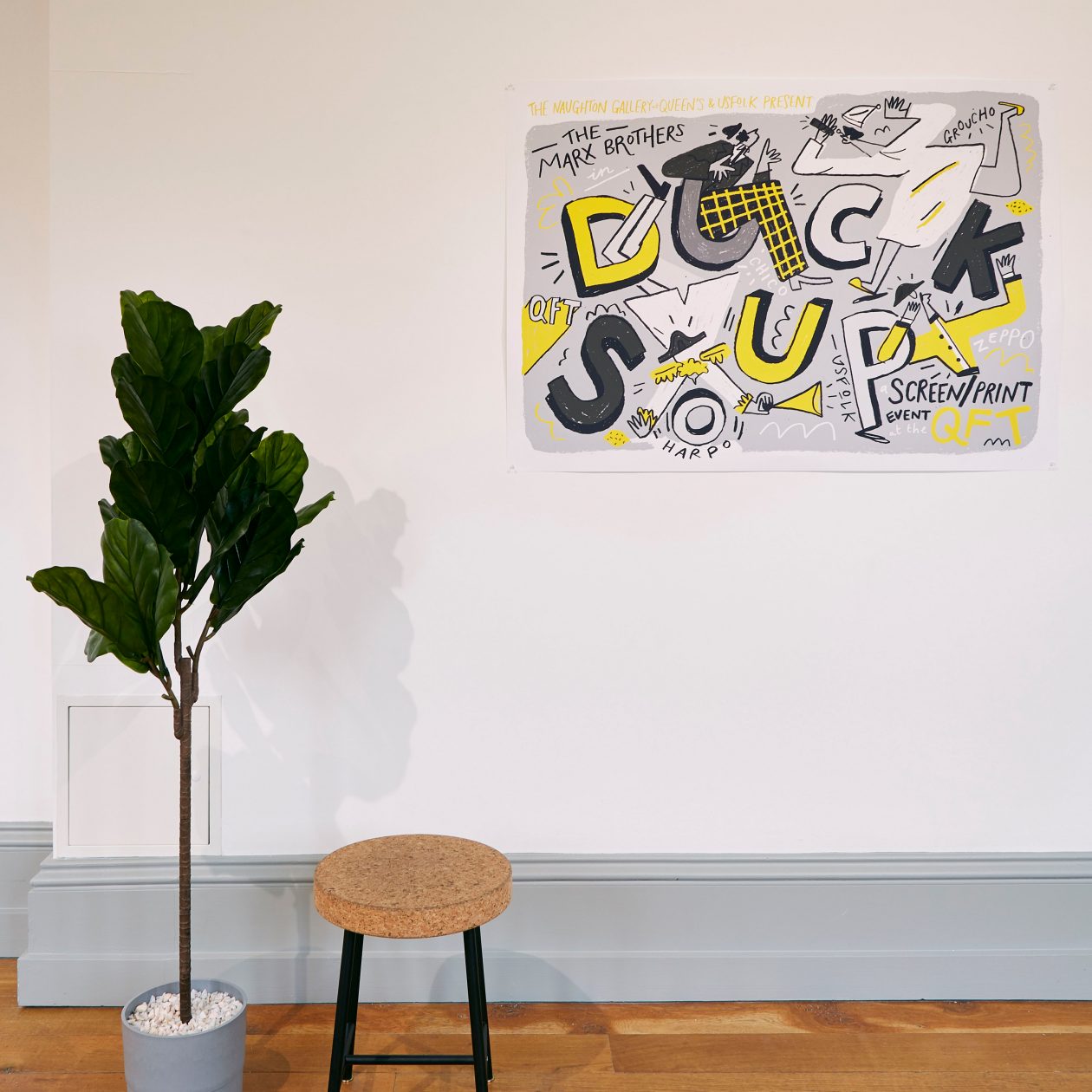 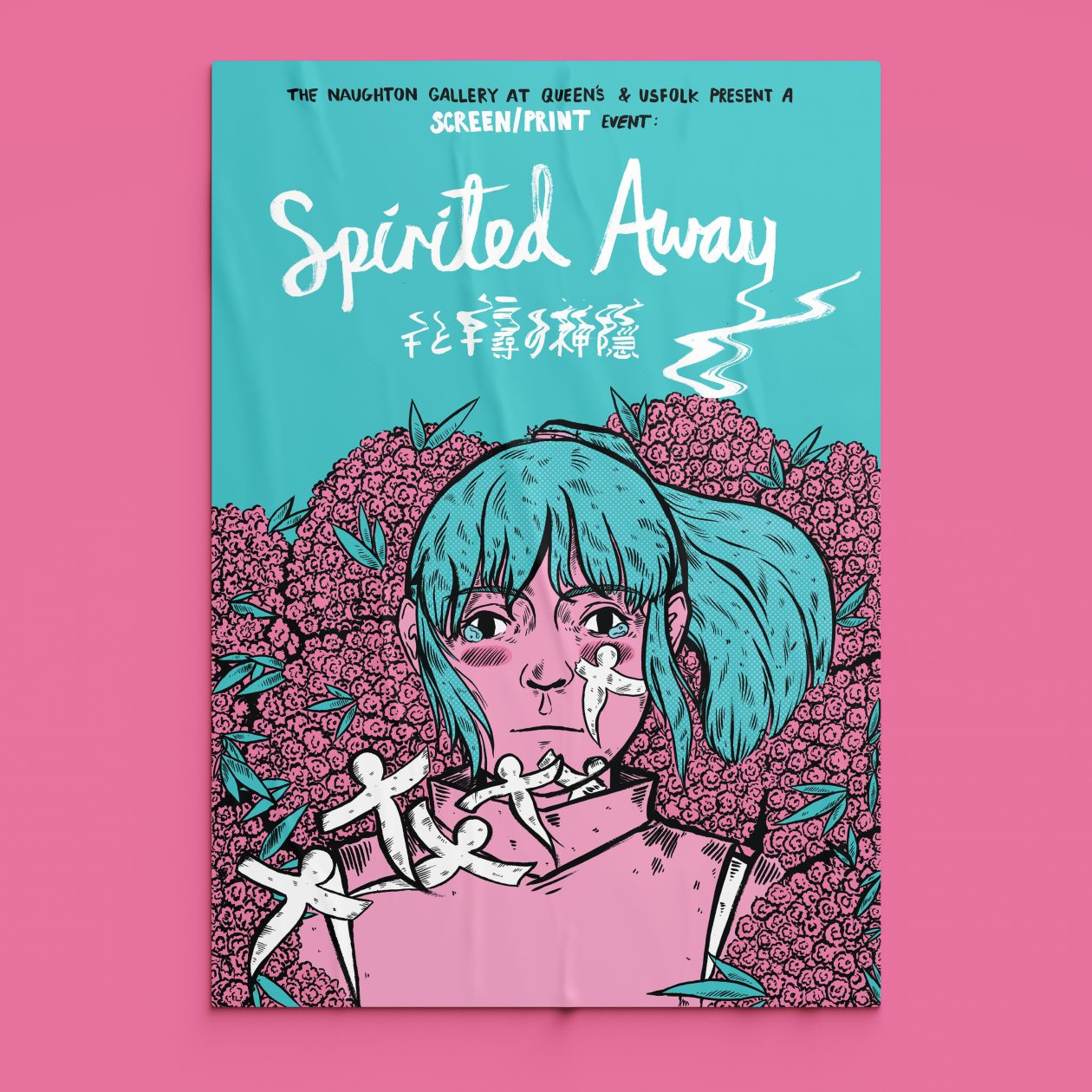 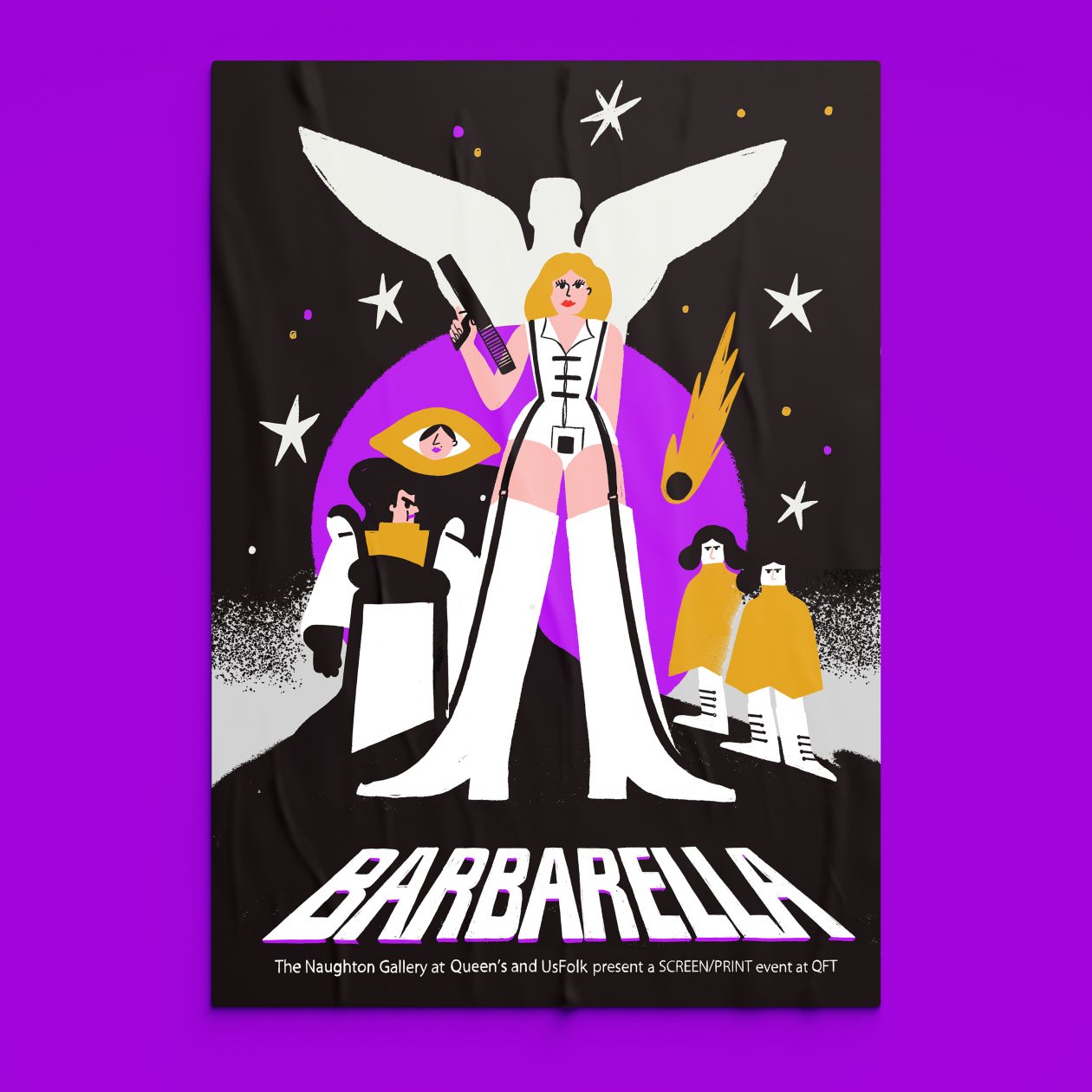